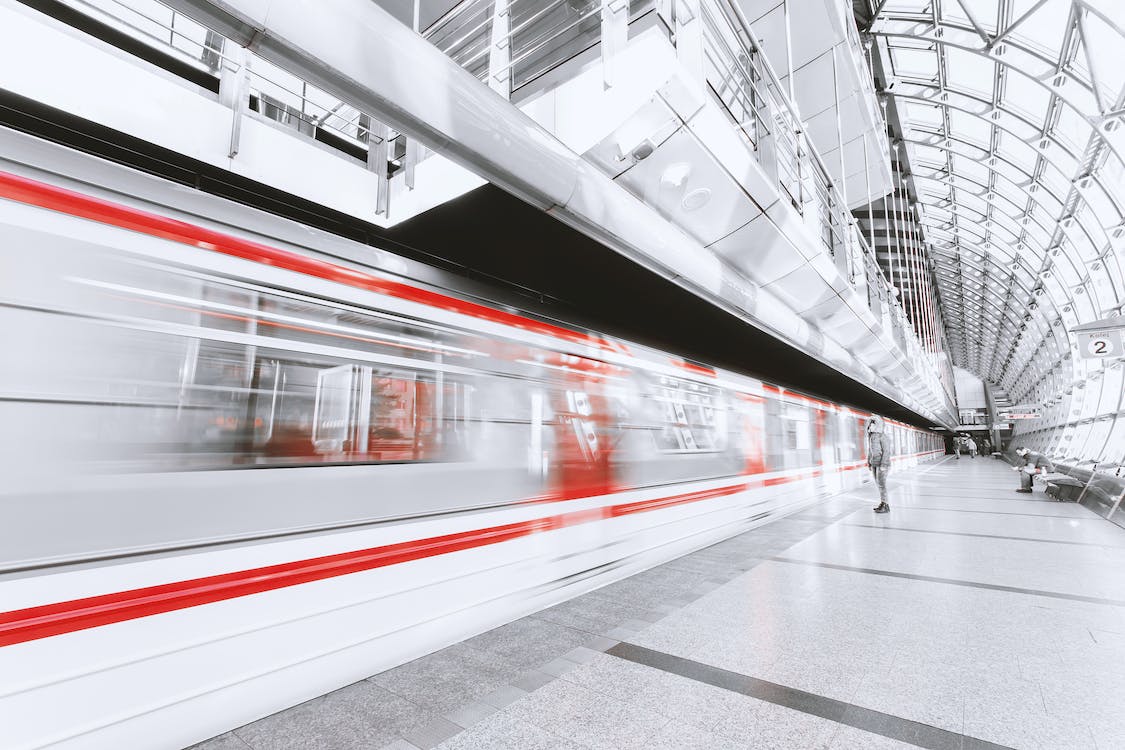 Debating the pace of change in asset management______

The path to digitalisation, the pace of change and the role of tokenisation were key themes as leaders gathered for the FT Future of Asset Management conference in September, with Calastone as lead sponsor. Against a volatile market backdrop, figures from across the industry debated how best to respond to the challenging macro environment, meet the ever-evolving needs of customers, and shape the evolution of a sector to benefit all market participants.

Most speakers were in agreement that the role of technology in the industry is reaching an inflection point, with the promise of delivering lower-cost, better-targeted products increasingly within reach of investment providers. Several pointed to the emphasis that is now being put on seamless data capture and reporting, helping individual investors – who often have their assets spread across multiple pots – to see and manage their situation holistically.

With better infrastructure will come improved products and the arrival of mass personalisation, said David Hunt, President and CEO of PGIM. ‘What we’re going to see is absolutely the substantial growth in SMAs [separately managed accounts]’, he predicted, ‘and you’re going to see those increasingly managed to you as a person and how you want to do it.’ Chris McIntyre, Partner and Managing Director at BCG, concurred: ‘The ability to customise a portfolio at scale, physically was impossible just [because of limitations] with the technology and the data. It is now possible. Custom indexing can now do this at micro scale, meaning I can express my views, I can pick stocks.’

Michelle Seitz, Chairman and CEO of Russell Investments, suggested this is a change that stands to benefit the industry, and that ‘personalisation should not be feared, it should be embraced.’ While it may challenge the role of existing products, it is also a radical transformation that could bring the sector into new and opportune territory. ‘If the end-goal is personalisation at scale with fractionalised [ownership and] distributed-ledger technology, then you do have a whole new world for the individual investor that truly is customised to tax situations and other types of things.’

There was broad agreement that the industry cannot sit on its laurels and seek to prop up the status-quo business model, but should instead seek to grasp disruption in a way that delivers mutual benefit to the investment provider and customer. Jonathan Steinberg, Founder and CEO of WisdomTree, gave the example of a US Treasury fund from his firm that will use tokenisation and incur zero management fees to the investor. ‘’[It] will not have an expense ratio. It will make its money on transactions, as well as net interest income, and we will be disintermediating out a number of different participants in the ecosystem. We’ll be keeping more of the economics, and net-net for the end customer, they will be paying less.’

While leaders collectively acknowledged the speed and scale of change within the sector, some also struck a note of caution. For all the change surrounding and affecting it, asset management remains a highly successful industry – one of the top five most profitable in the world – and while some customers are eager for alternative assets and digital tools, many are not. Just as there is no single customer profile or set of needs, nor is there a universal pathway to change for asset managers, who must continue to provide for a broad spectrum of investors.

That requirement is likely to enshrine the role of financial advisors even against a backdrop of disintermediation, suggested Invesco President and CEO Marty Flanagan. ‘My view is it’s going to be a very long time before you’re not going to have a financial advisor… There are some people with a small, simple portfolio: you can do it online and you’re just fine. But as people age, [have] greater needs and more complicated lives, a financial advisor is very, very important.’ Moreover, he believes, advisors will not just survive but thrive in a digitalised world that allows them to devote more time to the client. ‘I think the financial advisor is being more empowered now than ever before, because the use of technology is taking away repetitive tasks that are not meaningful.’

Adam Belding, Calastone’s CTO, was another who struck a balance between the scale of change now facing asset management, and the speed at which the industry can be expected to evolve. In a session on tokenisation, he underlined how the shift towards fractional, direct and blockchain-denominated ownership of assets could be transformational, including in achieving efficiencies that promise to slash costs. ‘It holds out the opportunity to radically simplify the model that people invest collectively in… It’s quite exciting that we are probably at the precipice of a real change that puts a lot more of the return back in the hands of the investor, and also provides the investment manager with a lot more flexibility to customise the solutions they provide’.

Yet he also emphasised that this is a change likely to be achieved only gradually. ‘One of the things I think will lead to success and more adoption is having things happen slowly. I think asset management as a process is just too complicated… [to] try to change everything at once.’ Instead, he counselled an incremental approach to embedding tokenisation: ‘if you start to break parts of [the value chain] out and then apply this technology to it, I think the outcome will be better and then ultimately we might get to a place where the whole thing ends up being really revolutionised.’

Tokenisation promises to be not just an aid to efficiency and cost reduction, but an enabler for more individuals to invest in asset classes that have not historically been part of retail portfolios. Notably, panellists emphasised the growing demand to invest in private markets, as investors hunt diversification and returns. ‘87% of the companies in the US that have more than $100m of revenue are private,’ pointed out Daniel Cruise, Deputy CEO of Tikehau Capital. ‘That’s where the growth is, that’s where the real yield is going to be and thus where retail investors are going to want to flock, and are flocking.’

While asset managers may be walking rather than running towards this future, speakers at the event made clear that there can be no room for complacency. Market participants that do not embrace transformation and demonstrate value to their customers are likely to find themselves under threat. While being a bystander to change risks being left behind by it. As Jonathan Steinberg of WisdomTree warned: ‘In ETFs, first-mover advantage has proved to be a very powerful advantage. I think it’s going to be an even greater advantage in blockchain-enabled financial services.’ And for those who fail to seize the initiative? ‘I expect that the next decade will really be rough for a lot of people.’